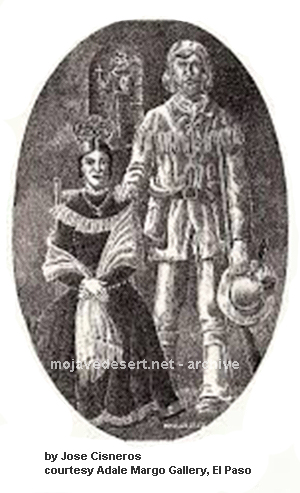 Don Pablo further stated that he knew Cristobal Slover very well; was a neighbor of his where they lived with the New Mexican colonists just south of Slover Mountain in Agua Mansa ; this mountain took its name from him ; he was buried at its southern base, but no mark is there to show his grave. He killed the bear and the bear killed him was the brief summary of the last bear hunt this Rocky Mountain hunter and trapper was in; he wounded the grizzly, then followed him into a dense brush thicket where the bear got him.

Cristobal Slover (Isaac Slover), the noted hunter and trapper of the Rocky Mountains, settled with his wife Dona Barbarita, at the south end of what is now known as Slover Mountain, near Colton, San Bernardino County, about the year 1842. He belonged to that class of adventurous pioneers who piloted the way blazing the trails, meeting the Indian, the grizzly, the swollen rivers, the vast deserts and precipitous mountains, all kinds of trials, privations and dangers in opening the way for others to follow and establish on these Western shores a civilization the nation can be proud of. 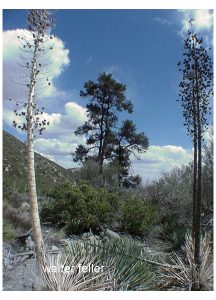 In the book entitled “Medium of the Rockies,” written by his old Rocky Mountain companion, John Brown, Sr., may be found a brief and interesting historical reference to Mr. Slover in the simple and exact words of the author which are here given: “A party of fur trappers, of whom I was one, erected a fort on the Arkansas River in Colorado, for protection and as headquarters during the winter season. We called it ‘Pueblo.’ The City of Pueblo now stands upon that ground. Into this fort Cristobal Slover came one day with two mules loaded with beaver skins. He was engaged to help me supply the camp with game, and during the winter we hunted together, killing buffalo, elk, antelope and deer, and found him a reliable and experienced hunter. He was a quiet, peaceable man, very reserved. He would heed no warning and accept no advice as to his methods of hunting. His great ambition was to kill grizzlies—he called them ‘Cabibs.’ He would leave our camp and be gone for weeks at a time without any one knowing his whereabouts, and at last he did not return at all, and I lost sight of him for several years.

“When I came to San Bernardino in 1852 I heard of a man named Slover about six miles southwest from San Bernardino, at the south base of the mountain that now bears his name, so I went down to satisfy my mind who this Slover was and to my great surprise here I again met my old Rocky Mountain hunter, Cristobal Slover, and his faithful wife. Dona Barbarita. We visited one another often and talked about our experiences at Fort Pueblo, and of our other companions there James W. Waters, V. J. Herring, Alex Godey, Kit Carson. Bill Williams, Fitzpatrick, Bridger, Bill Bent, the Sublette and others, and where they had gone, and what had become of them. 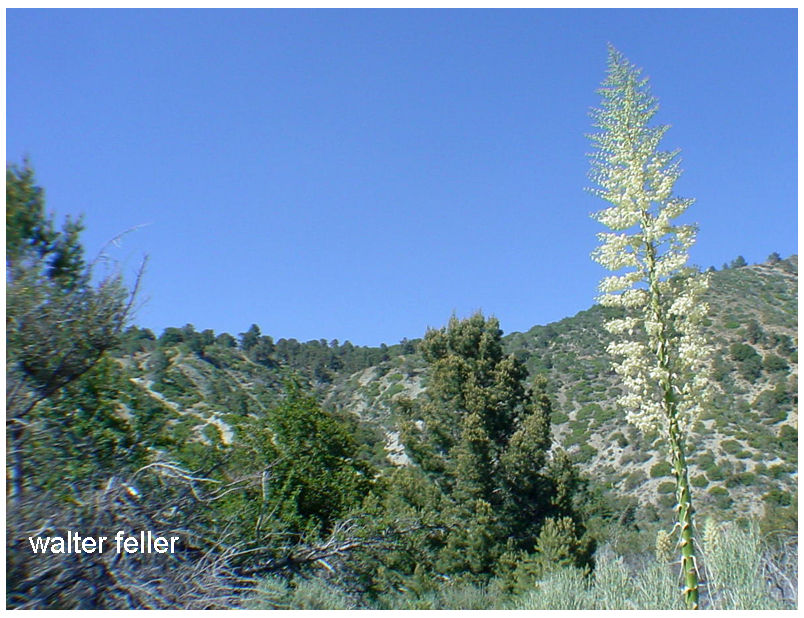 “Mr. Slover’s head was now white, but his heart was full of affection. He took my family to his home and made us all welcome to what he had. His wife and mine became as intimate as two sisters, and frequently came to visit us. 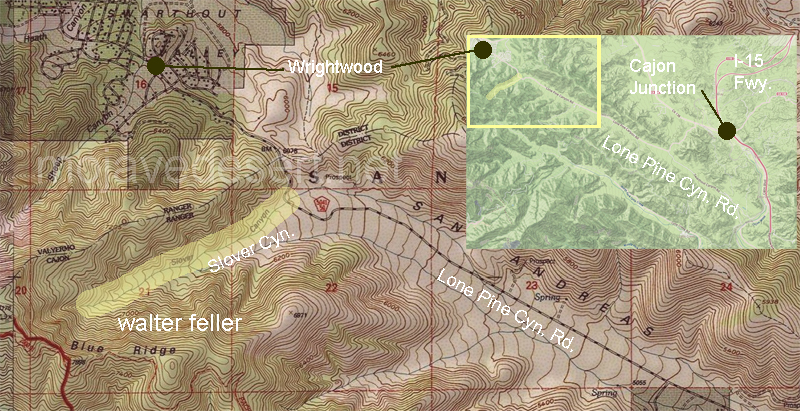 “He never forgot his chief enjoyment in pursuing the grizzly ; when no one else would go hunting with him he would go alone into the mountains, although his friends warned him of the danger. 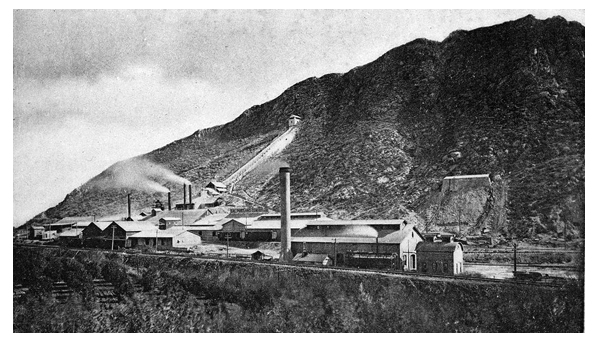 “One day he went with his companion. Bill McMines, up the left fork of the Cajon Pass almost to the summit where he came across a large grizzly and Slover fired at close range. The bear fell but soon rose and crawled away and laid down in some oak brush. Slover after re-loading his rifle began approaching the monster in spite of the objection of McMines. As the experienced bear hunter reached the brush the bear gave a sudden spring and fell on Mr. Slover, tearing him almost to pieces. That ended his bear hunting. Frequently the most expert hunters take too many chances, as was the case this time. McMines came down the mountain and told the tale, and a party went back and cautiously approached the spot ; found the bear dead, but Slover still breathing but insensible. He was brought down to Sycamore Grove on a rude litter and there died. The scalp was torn from his head, his legs and one arm broken, the whole body bruised and torn. He was taken to his home and buried between his adobe house and the mountain the spot was not marked, or if so has rotted awav so that I have been unable to locate the grave after searching for it, so to place a stone to mark the resting place of my old Rocky Mountain associate, Cristobal Slover, as I have brought from Cajon Pass a granite rock and placed it at the grave of my other companion, V. J. Herring, more familiarly known as “Uncle Rube.” My other Rocky Mountain companion, James W. Waters, more familiarly known as “Uncle Jim,” has also passed on ahead of me and has a fine monument to mark his resting place adjoining my family lot, where I hope to be placed near him when I am called from earth, both of us near our kindred for whom we labored many years on earth.”