22 photographs (8 x 10 inches) and 1 brochure with a map. This is an album of promotional photographs and a brochure of a “Western-style” townsite and housing development in Apple Valley, San Bernardino County, California. Views of the small town of Apple Valley in the desert; interiors and exteriors of ranch houses; people in western clothing riding horses, dancing, and working with livestock.

It was the morning of the hottest day
the thick, warm, air began to weigh
heavy on God’s creatures one and all . . .

. . . so they hugged the shadows however small
and found a hole to scurry in
before the hottest day would begin.

Ringo floated above the plain
lying
on his back, of course.

the pack of coyotes executed their plan
poorly, however,
and in a frenzy, they ate themselves next half-moon

these are events sworn to in an Affidavit of
Truth
in the Land of Neverwas.

Highsmith, a distinguished and richly published American photographer, has donated her work to the Library of Congress since 1992. Starting in 2002, Highsmith provided scans or photographs she shot digitally with new donations to allow rapid online access throughout the world. Her generosity in dedicating the rights to the American people for copyright-free access also makes this Archive a very special visual resource.

A collection of historic and vintage photographs by a variety of photographers reworked and colorized. Working with these old photos like this has given me reassurance that the things I see, they would have seen in much the same way.

There are those memories of the autumnal winds when seasons turn upside down and the icy drama of the silver winter threads through the hollows between trees stirring last year’s brown leaves into a low ruckus and crackle. Thin and bare sycamore branches, delicate and bony, trace low and lonely moans in their dark choir. Pink sand from the nearby riverbed salted everywhere and anywhere; grit flecked in your hair, in your shoes, in your eyes. These are the days. These were the days. These are the heartfelt and kind memories of these days.

Veristic surrealism; an abstraction of a reality created through free thought.

And if you do not like it; it does not exist.

A gentleman named Bill had a hankering to wander about the desert. He had been told the way to really see the desert was to walk through it. He liked the idea and drove as far as Death Valley to start a good distance from all humanity and all things civilized. Here he met a Shoshone Indian Chief who traded him a fine burro for a fine, fairly new car. Off he went for a wonderful, if not occasionally harrowing adventure. Through Nevada into a corner of Utah back into Arizona and down the north rim of the Grand Canyon and back up the south rim to the village and then back to the desert in California. Well over a year had passed when he returned to his wife who was waiting for him in the little town of Baker in the middle of the Mojave. All was well upon his return and his adventures were becoming known far and wide. Bill had become known as ‘Burro’ Bill. One evening there was a knock at the door. Bill was surprised to see his friend, the Shoshone chief. The chief wanted his burro back. ‘Burro’ Bill said the burro was his now. They had been through so much together and he could not bear to part with the beast. The chief explained that a day or two after Bill and the burro departed the car had a flat tire and broke a wheel therefore was not drivable, therefore the deal was no good. The burro was still operable while the car that sat in Death Valley was not.

Rather than growing wider and emptying into the sea the Mojave River becomes smaller and smaller finding its way in the sand between the cobbles and rocks curling into crescent -shaped dark meanders and swales transitioning to dry sand and finally, collections of same sized stones.

If you want to see the desert pick a fine day and go to the desert. It will be cloudless, hot, and asleep and pretty much as you expect it.

If you want to be in the desert while it is awake and alive and changing its own character–go when there is drama in the skies and in the wind. Go when its army of clouds cast unshaped shadows of camouflage on its colored hills. Go when rain is pouring down from the heavens in patches and flooding the landscapes and carving the canyons and washes. Go when the wind is blowing sand that scars its cliffs and uprooting the Joshua trees that have become old and weak. Go while the desert is growing, reshaping, and in a dubious struggle with itself. Go then.

I suppose, if there is any hard and clear boundary to the Mojave Desert that this is where it is. Over time, the Mojave River has cut away the bluff in Summit Valley, east of the Cajon Pass, as the Mojave Desert moves with the rest of the Mojave Block as it separates from the San Bernardino mountain range. 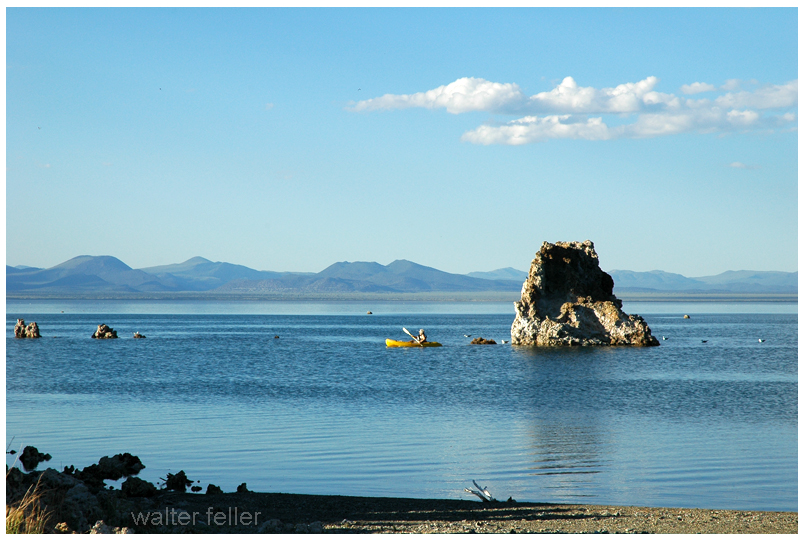 Pictorialism, an approach to photography that emphasizes beauty of subject matter, tonality, and composition rather than the documentation of reality. 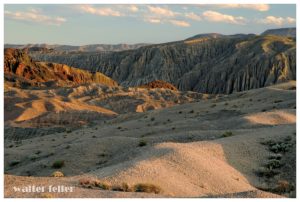 The Pictorialist perspective was born in the late 1860s and held sway through the first decade of the 20th century. It approached the camera as a tool that, like the paintbrush and chisel, could be used to make an artistic statement. Thus photographs could have aesthetic value and be linked to the world of art expression. I shot these three photos as a study in light on the same subject during different times of day.

Interesting how a zigzag of light against a shadow will catch your eye while you look away from the low sun. Anticipation, is paramount; the shadows roll over the mountain canyons and ridges quickly. Observe it then. Blank everything else out and don’t look away. What you will see will never be the same again. Don’t miss your moment!

What can you say?- These little guys hide by staying ~real still~. They eat ants and squirt acrid blood from their eyes when attacked. I think. I’m not an expert– However, it’s just a lizard anyway. Don’t eat!

My wife didn’t believe the colors were authentic, until we spent some time watching a sunset there.

Sometimes you can get caught in an imperfect sunrise.  Sunrise shots don’t always work out.  Sometimes you just have to get out of it what you can–even if it’s just understanding you’ve lived to see another sunrise. 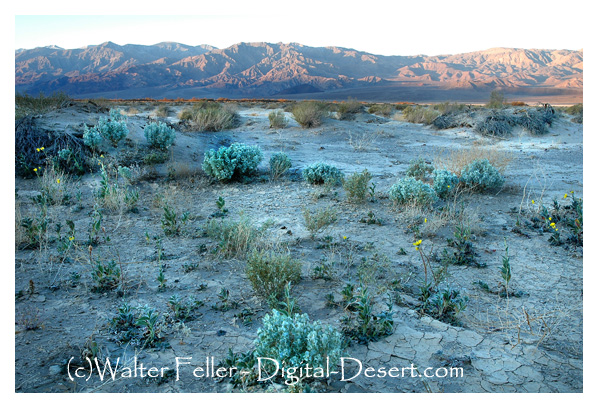