The best seat inside a stage is the one next to the driver. Even if you have a tendency to seasickness when riding backwards — you’ll get over it and will get less jolts and jostling. Don’t let “sly elph” trade you his mid-seat.

In cold weather, don’t ride with tight-fitting shoes, or gloves. When the driver asks you to get off and walk, do so without grumbling, he won’t request it unless absolutely necessary. If the team runs away — sit still and take your chances. If you jump, nine out of ten times you will get hurt.

In very cold weather, abstain entirely from liquor when on the road, because you will freeze twice as quickly when under its influence.

Don’t growl at the food received at the station — stage companies generally provide the best they can get.

Don’t keep the stage waiting. Don’t smoke a strong pipe inside the coach. Spit on the leeward side. If you have anything to drink in a bottle, pass it around. Procure your stimulants before starting, as “ranch” (stage depot) whisky is not “nectar.”

Don’t lean or lop over neighbors when sleeping. Take small change to pay expenses. Never shoot on the road, as the noise might frighten the horses. Don’t discuss politics or religion.

Don’t point out where murders have been committed, especially if there are women passengers.

Don’t lag at the wash basin. Don’t grease your hair, because travel is dusty. Don’t imagine for a moment that you are going on a picnic. Expect annoyances, discomfort, and some hardships.

Power lines, not being all that aesthetic, can really mess up a pretty, scenic shot. Not much can be done about them, but if you are under them, they more or less cease to be an issue, and the maintenance roads in the right-of-way can lead to many other opportunities. 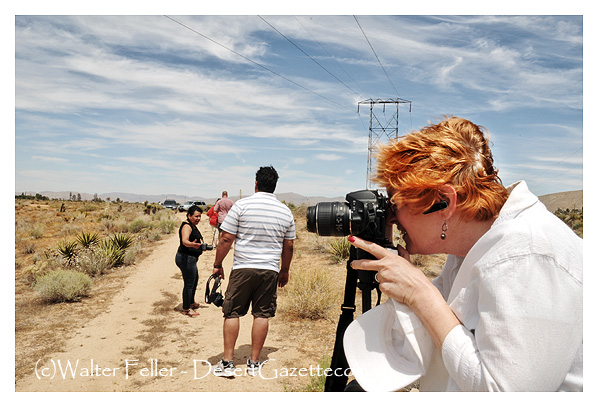 I shot these three photos as a study in light on the same subject during different times of day.