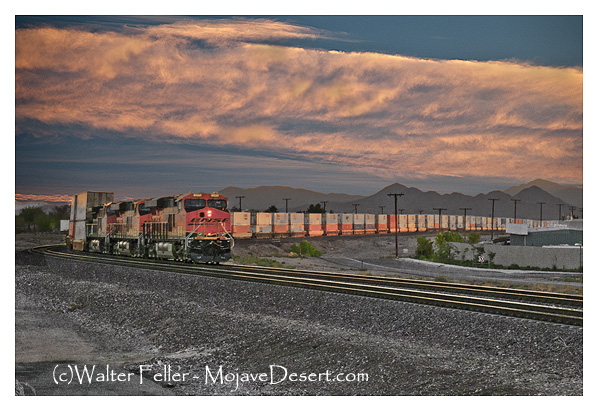 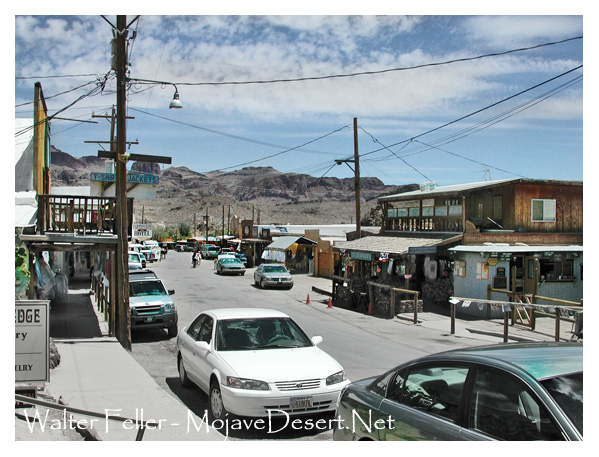 A future, old photograph of a living ghost town.

The following was written and recorded by E.C. Jaeger in 1922. I believe, although dated over 90 years ago, this behavior is just as relevant today as it was then, however, scaled down from our increasing intrusion into their ever-shrinking habitat:

If a female road-runner is approached when on the nest, she generally remains quiet until the intruder is right upon her; then she slips over the back of the nest and flies a short distance to safety, but where she can still see the unwelcome caller. At times she has been known to permit herself to be caught rather than forsake her young.

A member of the Cooper Ornithological Club (Mr. J. R. Pemberton) gives a most interesting report concerning the actions of a female roadrunner whose nest he found some ten feet above ground in a sycamore tree. As the observer began climbing up to the nest, the bird hopped to the ground.

“Immediately,” says Mr. Pemberton, “it began to squirm, scramble, and drag itself away across an open space and in full view. The bird was simulating a broken leg instead of a broken wing! The bird held its wings closed throughout the demonstration, though frequently falling over on its side in its enthusiasm. The whole performance was kept entirely in my view, the bird gradually working away from the tree until it was some thirty-five feet distant, when it immediately ran back to the base of the tree and repeated the whole show. I had been so interested up to now that I had failed to examine the nest, which, when looked into, contained five young probably a week old. When I got to the ground the bird continued its ‘stunt’ rather more frantically than before, and in order to encourage the bird, I followed and was pleased to see it remain highly consistent until I was decoyed to a point well outside the grove. Here the bird ran suddenly away at full speed and in a direction still away from the nest.”

Indians living in harmony with nature is an idealization to say the least. Life was hard and often got harder as evidenced by Olive Oatman’s observations of the Mojave Indians in the 1850s.

“One day I was out gathering. Chottatoe, when I was suddenly surprised and frightened by running upon one of the victims of this stupid, barbarous inhumanity. He was a tall, bony Indian of about thirty years. His eye was rather sunken, his visage marred, as if he had passed through extreme hardships. He was lying upon the ground, moaning and rolling from side to side in agony the most acute and intense. I looked upon him, and my heart was moved with pity. Little Mary said, ‘I will go up and find out what ails him.’ On inquiry we soon found that he had been for some time ill, but not so as to become utterly helpless. And not until one of their number is entirely disabled, do they seem to manifest any feeling or concern for him. The physician was called, and soon decided that he was not in the least diseased. He told Mary that nothing ailed him save the want of food ; said that he had been unable for some time to procure his food ; that his friends devoured any that was brought into camp without dividing it with him ; that he had been gradually running down, and now he wanted to die. O there was such dejection, such a forlorn, despairing look written upon his countenance as made an impression upon my mind which is yet vivid and mournful.”
~ Olive Oatman