From a letter supplied by Harry L. Anderson  to  the Hesperia  Gazette, as printed in the Victor Press, January 12, 1956:

According to your request, I will try to state on paper the circumstances of the death of your lamented husband. On the 22nd he came over to Mr. Dunlop’s ranch on the Mojave, 18 miles from this town across the mountains and joining reserve all went to gathering up cattle. 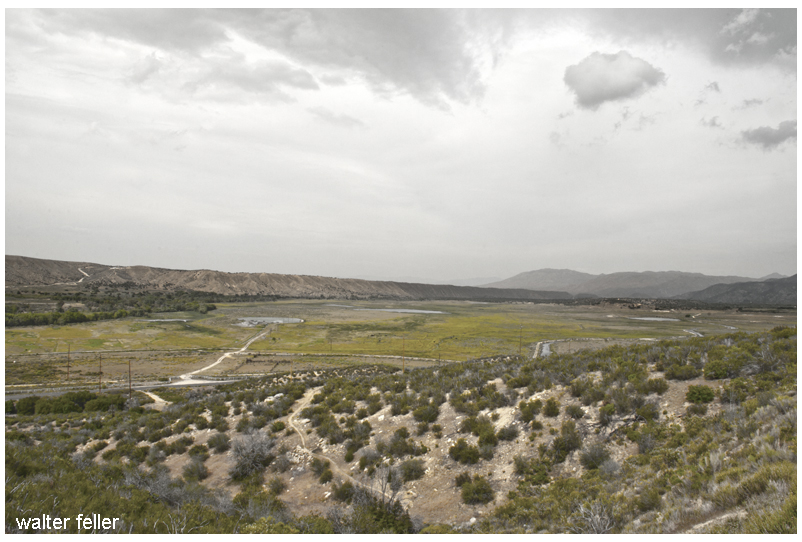 The foreman of Sunday the 25th myself and a Californian saw about 2 1/2 miles from the Rancho, the fresh trail of a party of the Indians –  precise number then unknown.

Arriving at the house, while snatching about 2 o’clock a hasty meal,  I made our discovery known, but no danger was apprehended by any of myself, and that was only to a slight extent.

After dinner, Mr. Parrish, Nephi Bemis, and myself started afresh after stock, but as the mule I was riding was worn down, I was dispatched to take the place of Mr. Pratt Whiteside at the herd and to tell him to go with Mr. Parrish  in my stead.  That was the last I saw of those poor men until we found them cold in death, the victims of savage cruelty. While guarding the herd of cattle already collected being nearest the hills, the Californian already mentioned and on whose mind the Indian sign (steering  as it was for the Valley we were in)  had made an impression, came from the other side of the herd around to me and said he had heard eight loud rapid reports in the foothills at a point nearer to me than him, but the high winds that prevailed blue directly towards him but past the rest of us. the shots were considered by some of the men below me to have been shots fired at a vicious cow in the chemisal, which Mr. Parrish said that day he would shoot if bothered anymore.

After bloody moments talk, I returned to my post near the ill and immediately saw the horses of Mr. Parrish  and Mr. Bemis   running riderless from the hills. Sparing after them, the attention  of the rest was attracted and we soon got Mr. Parrish’s horse  with blood on his shoulder and on the saddle. No  More was needed to tell the sad tale and I immediately hurried to acquaint Mr. Dunlop, was lying sick of the house, with the facts, and to get more arms and men to finish the red fiend’s  if we met them in search of our friends.

Many causes, chiefly the brushy character of the place and its extent, combined to baffle our search and it was not until sundown that we found poor Bemis–lifeless–  all circumstances around, indubitably proof of the work of the Chimchueva Indians, some 30 or 40 of whom by mistake and charity, almost criminal, had been allowed to stay around this town during the past winter and prepare for such hellish deeds as this.

Further search that evening for the other missing men proved unavailing and though much fatigued, who can sleep? Two men to whom we all felt attached, shrouded in all uncertain fate, the veil of which morning could lift and reveal.

Possibly only wounded, yet helpless, leading, alas dying instant death preferable to the anguish of a night of such a state.

Quietly as possible the next morning we marched again on our mournful errand. After about a two-hour search we found poor Whiteside, surrounded by evidence of having fought and fully, as the ground around in the uncommon number of wounded (some 23 in all)  knew sad evidence of a bravery that was all in vain. 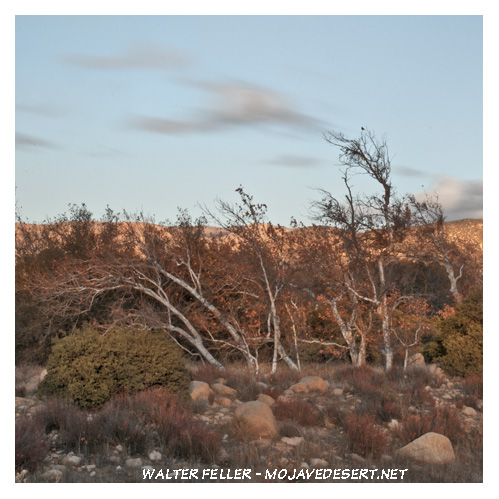 Soon we found  poor Edwin– hid in a clump of young  oak, and covered in rubbish, except one foot, a portion of which uncovered, by its white appearance, drew our attention. He too had died fearlessly as was shown by this stone in his right hand, which as he had no pistol or other weapon with him, he had used for want of a better.

Mr. Bemis receiving a mortal wound by the passage of a large ball, cutting the jugular vein down through the lung  died instantly, or nearly so. Mr. Parrish,  I think and hope suffered not long.

The Indians carried off all of Whiteside’s  riding rig,  also the  clothes of all three of their victims and Whiteside’s pistol. His horse  they ate in the vicinity that night.

But I have already become tedious in this mournful story. As its object, however, is intended to spare you the frequent recital of your husband’s  sad fate, a full relation of particular’s will enable you to escape the laceration of the feeling of a widowed wife and mother by the many who do not realize your affliction.